The Aston Martin Vantage GT3 will make its ADAC TotalEnergies 24H Nürburging debut this weekend with multiple title-winning and 24 Hours of Le Mans class-winning partner team TF Sport, as the ultra-luxury British sportscar brand returns to the top classes of the race for the first time since 2018.

Not only that, but the event will also mark the largest contingent of the current generation Vantage sportscars entered in the Nürburgring 24 Hours, as German teams Dörr Motorsport and the locally-based PROsport Racing enter three Vantage GT4s each – making it seven GTs in total.

The current Vantage GT3, based on the 4-litre V8, turbocharged ultra-luxury roadgoing Vantage sports car, has been gathering miles, and accolades, around the legendary 15.8-mile Nordschleife circuit in Germany’s Eifel region in preparation for its bow in the world’s most gruelling 24-hour race. Having made its competition debut at the track in un-homologated specification when it finished fourth with Maxime Martin (BEL) and Darren Turner (GBR) in 2018, Aston Martin then brought the Vantage back for the NLS8 race last year where Martin and Nicki Thiim (DEN) triumphed over several rival manufacturers. It became the first win for a British marque at the circuit in the modern era. Since then, TF Sport has been contesting rounds of the venue-based Nürburgring Langstrecken Series [NLS], as well as the 24 Hour Qualifiers, to ready itself for the 24 Hours race.

“The Nürburgring 24 Hours is one of the coolest, toughest and most exciting races that a GT racing driver can take part in,” said AMR works driver Thiim. “It’s always a privilege to do it in an Aston Martin, and this year with Vantage and TF Sport we have a car and team that we know we can be competitive with. This event brings the very best talent in GT racing together, and so much can happen during the 24 hours, so it’s tough to know what will happen, but if things fall our way we have the speed and the ability to race at the front. We will be going hard for sure!”

Aston Martin GT cars have been an ever-present at the Nürburgring since 2005, when Aston Martin Lagonda made its debut in the VLN (now NLS) and Nürburgring 24 Hours with an almost standard V8 Vantage that provided the springboard for the ultra-successful GT4 version. Since then, the marque has enjoyed many notable class successes including victory in the SP9T class in 2018, when Martin, Thiim, Turner and Sørensen finished fourth overall, having led into the final hours amid heavy rain in the last competitive outing for the V12 Vantage GT3. This result still stands as the marque’s best finish in the Nürburgring 24 Hours.

As in 2021, PROsport Racing has maintained an Aston Martin presence in the NLS series, and the team will bring three Vantages to the 24 Hours race, one SP8T class car and two in SP10 , having won the class qualifying races earlier in May.

Dörr Motorsport is contesting the race for the first time with Aston Martin and was also a doubleclass winner in the Qualifiers. It will have two cars in SP8T and one in SP10.

Head of AMR Partner Racing, Huw Tasker said: “A great deal of hard work and preparation has gone into this year’s Nürburgring 24 Hours entry, not just from TF Sport with its Vantage GT3, but also our German partners Dörr Motorsport and PROsport Racing. The event is of enormous importance to us at Aston Martin Racing, for it is a great measure of the competitiveness and durability of a GT car. Vantage is a proven world champion and a winner at every level, and it continues to show excellent competitiveness around the world in all variants so success on the Nordschleife would be a key marker of its pedigree.

” Practice for the ADAC TotalEnergies 24h Nürburgring begins on Friday, 26 May. The race begins at 1600 CET, on Saturday, 27 May, and can be viewed live on the official event website and YouTube channel. 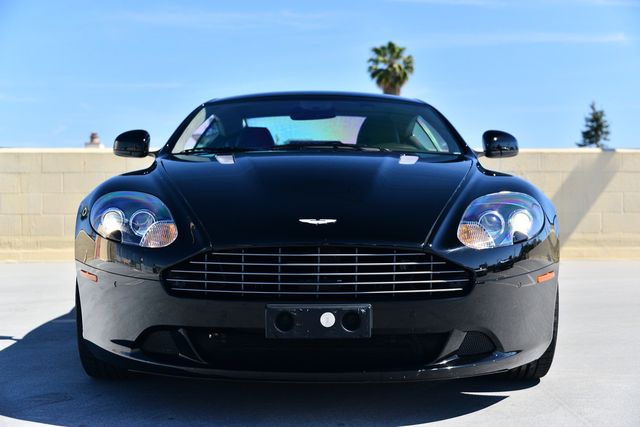