“I’m buzzing to be back in Austin, it's such a great city to race in and the fans are always brilliant so it should be an exciting weekend. The track is a fun one, with some cool features similar to tracks such as Suzuka so I’m looking forward to getting out there and seeing how the new regulation cars run.  I've had a points finish both times I’ve raced there so hopefully we can keep up the streak and get some valuable points for the Constructors’ Championship.”

“Austin let’s go! The US GP is one of my absolute favourite races of the year. The extra energy I get from the atmosphere is immeasurable and I love everything about it. From the crowd to the food and music, it’s like nothing else. I can't wait to get on track.

"I’m looking forward to the last four races of the season and trying everything to maximise the results to keep us in the fight for fourth in the championship.”

“The United States Grand Prix is a favourite for many of the team, so we’re all looking forward to the weekend at COTA. The fans are brilliant and really add to the exciting atmosphere in Austin. The track itself has some interesting features such as elevation changes and wide turns with multiple overtake lines, so it will be important to balance the set up between some of the slower corners and the speed needed for the straights.

“We also look forward to giving Alex Palou an outing in the MCL36. It will be helpful for the team to get his feedback and support with setting up the car before Daniel is back in for FP2. With just four races to go, we need to keep our heads down and push as hard as we can to get fourth back in the Constructors’ Championship.” 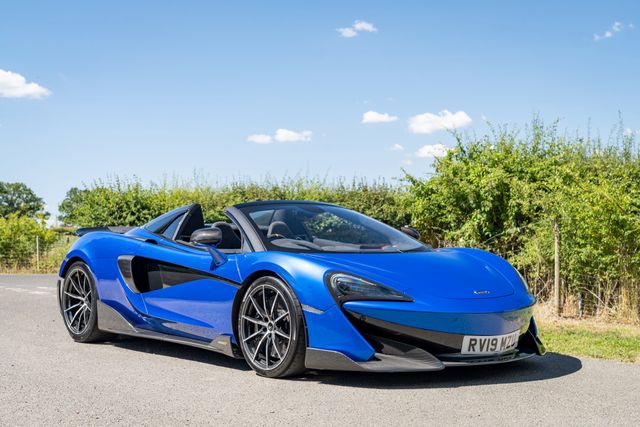