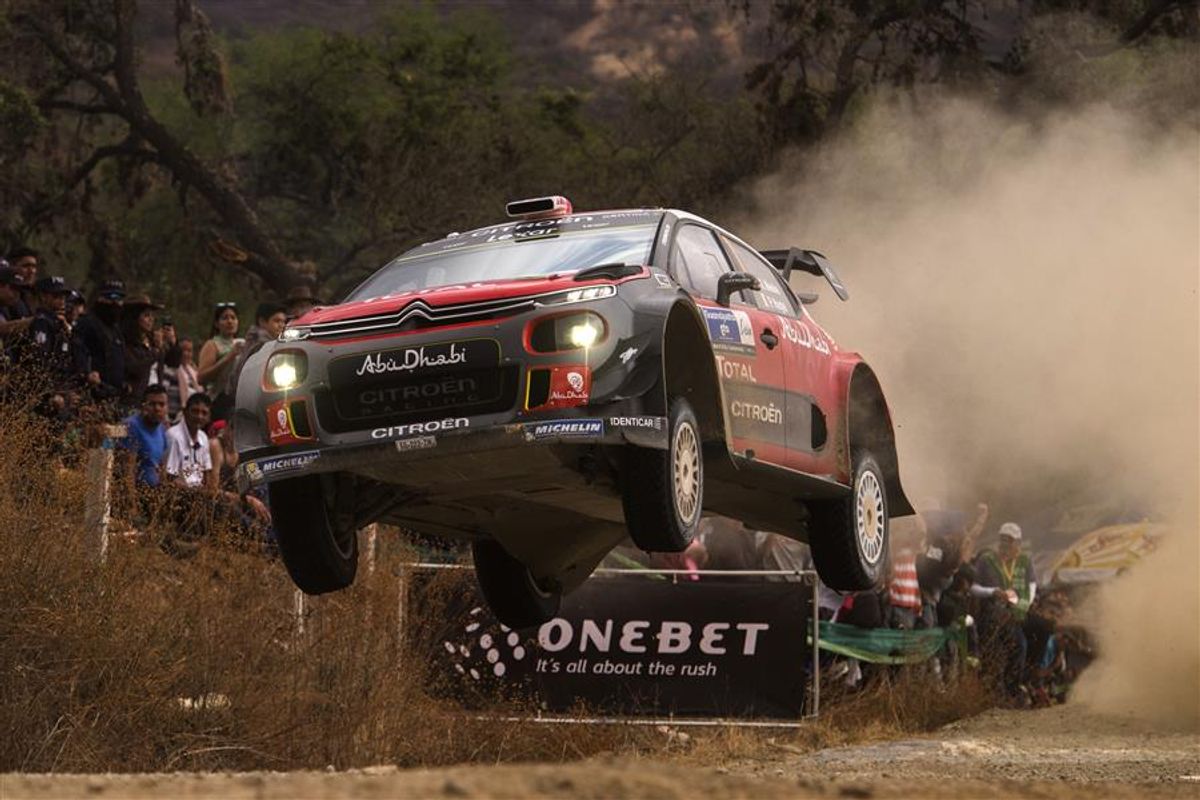 When compared with sports such as tennis and golf, Grand Slams aren’t typically recognised in motorsport, but the endurance racing Triple Crown is an exception to that rule. Alongside the 24 Hours of Le Mans and Daytona, the 12 Hours of Sebring is a staple of the sportscar racing calendar and with the 65th running of the event coming live to Motorsport.tv this weekend, you’ll need a good excuse to miss it!

The second round of the IMSA SportsCar Championship at Sebring is the oldest endurance race in the United States. First held on New Year’s Eve in 1950, the 12 Hours typically draws a huge crowd to the Sunshine state, although there wasn’t much of that to be had last year as proceedings were interrupted by thunder and lightning. Nevertheless, the event turned into a cracker, with Pipo Derani storming through from fourth to first in the closing laps to steal the race from under the nose of Action Express. Having also narrowly lost out on victory at Daytona, they will be anxious to ensure nothing gets in the way this time, but with GP2 graduate Alex Lynn bolstering fellow Cadillac team Wayne Taylor Racing and Brazilian star Derani waiting in the wings, that will be anything but straight-forward. Watch out too for the prowess of the No. 66 Ford GT driven by 2015 Sebring winner Sebastian Bourdais, Joey Hand and Dirk Mueller, as they aim to complete a hattrick of wins at Le Mans, Daytona and Sebring in successive races.

Following the washout in Indonesia, the FIM MXGP Championship circus moves on to Argentina, where Max Nagl has won on each of its two previous appearances on the calendar. The German sits a lowly 16th after a tough opening to the season, but can the Husqvarna rider return to form in Neuquen and take his first win since Belgium last year? Meanwhile, eight-time champion Tony Cairoli holds a slim lead over Clement Desalle at the top of the standings, but defending champ Tim Gajser isn’t far behind in third and will be determined to get his 2017 season off the mark at a circuit he has won on before.

From the volcanic ash of Patagonia we next head to the dusty gravel of Mexico, home to round three of the FIA World Rally Championship and a renowned car-breaker. Running at altitude in sweltering heat and with huge rocks lining the road, there were plenty of obstacles facing Citroen’s Kris Meeke in Mexico, but the Northern Irishman navigated them all. That was until the final corner of the rally when he slithered off the road and into a public car park, but fortunately he was able to rejoin without losing the lead to Sebastien Ogier, a man who knows first-hand how painful it can be to lose a rally win on a Power Stage… To relive one of the most dramatic moments in the WRC’s recent history, don’t go anywhere

Donington Park isn’t exactly renowned for its rallying pedigree, but that’s entirely the point of the MSA Circuit Rally Championship. The Leicestershire circuit where Ayrton Senna produced one of his greatest ever drives in the 1993 European Grand Prix plays host to round six of the rally championship with a twist. Using the access roads, paddock complexes and spectator areas, the CRC turns Britain’s best-loved circuits into all-action rally stages for classic Escorts and contemporary R5s alike to run wild. Why not give it a try?

In 2016, Wiener Neustadt in Austria proved the turning point of the FIM X-Trial World Championship, as Toni Bou inflicted a costly defeat on his great rival Adam Raga. After coming into the event level with Bou, Raga’s third place left him with an eight-point deficit, which proved impossible to overturn in the final round at Marseille. After finishing second to Bou in the opening round in Barcelona, can Raga turn the tables this time?

For good measure, we’ll have coverage of the final round of the Toyota NZ 86 Championship from Hampton Downs and a recap of the action from the 2016 North West 200, the biggest road race in Ireland. All you have to do is sit back and enjoy!