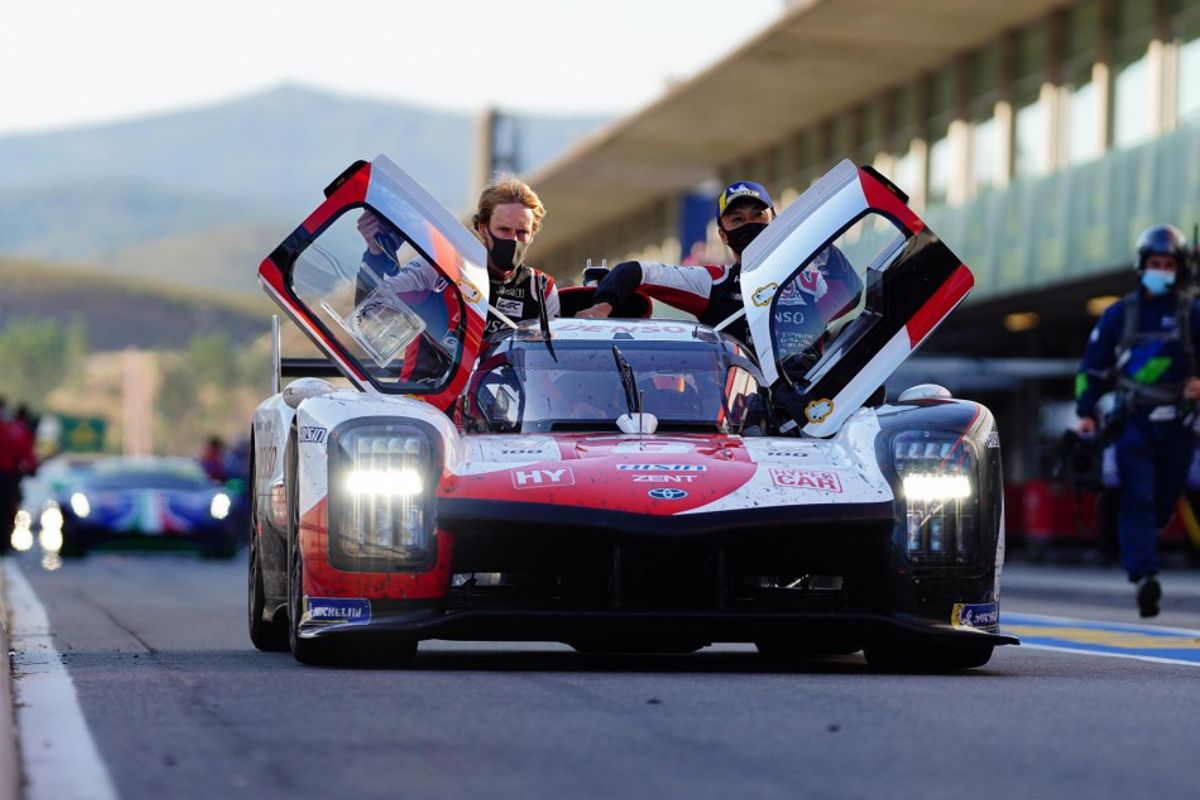 Round 2 of the 2021 FIA World Endurance Championship saw an epic battle for victory in each of the classes, with Toyota Gazoo Racing taking a 1-2 at the head of the 32 car field at the end of the 8 Hours of Portimão.    The #8 Toyota GR010-Hybrid, driven by Sebastien Buemi, Brendon Hartley and Kazuki Nakajima, took a last gasp win after being challenged by the #7 Toyota in the final 15 minutes of the race and a race long challenge by the #36 Alpine Elf Matmut A480-Gibson.

There was also an epic fight in LMP2, with British team JOTA also scoring a 1-2 after a fascinating late race battle between the #38 and #28 Oreca-Gibsons, which saw local favourite, and FIA Formula E Champion, Antonio Felix da Costa take a very popular win alongside Roberto Gonzalez and 2014 World Champion Anthony Davidson.

The LMGTE Am battle saw the #47 Cetilar Racing Ferrari secure a debut WEC victory for the all Italian team of Roberto Lacorte, Giorgio Sernagiotto, Antonio Fuoco

The #8 crew ran an early fuel save strategy which paid dividends at end of race as they were able make it count with one less pit stop than their teammates. This looked set to enable Buemi to lead home the #7 GR010-Hybrid Hypercar driven by Jose-Maria Lopez for final stint.  However, a late Full Course Yellow enabled Lopez to catch Buemi with just 18 minutes of race remaining and Toyota implement race management plan, with Lopez taking the lead.

However, positions are then swapped again and Buemi is able to lead Lopez home to take victory in Portugal.

The #36 Alpine ELF Matmut A380-Gibson placed third after taking the fight to Toyota and leading large sections of the race. Nicolas Lapierre, Matthieu Vaxiviere and Andre Negrao claim second consecutive podium for Signature run team.   The #709 Glickenhaus Racing 007 LMH took the chequered flag and were classified 4th in the first WEC race for the American team, but they finished well down the overall order after a long stop to repair damage incurred in an accident earlier in the race.

LMGTE PRO
Ferrari secured a 1-2 finish after crucial tyre management plays out in the Italian teams favour.  James Calado celebrated his 32nd birthday with champagne as he and teammate Alessandro Pier Guidi in the #51 AF Corse Ferrari lead majority of race to bounce back from the disappointment of round 1 in Spa last month.

The #52 AF Corse Ferrari driven by Daniel Serra and Miguel Molina took second place to seal the perfect day for the Prancing Horse after starting at the very back of the grid.  The #92 Porsche 911 RSR-19 of Kevin Estre, Neel Jani and Michael Christensen claimed the final spot on the podium 45 seconds behind the lead Ferrari, while the #91 Porsche of. Gimmi Bruni, Richard Lietz and Frederic Makowiecki finished in fourth position, one lap down.

Blomqvist, who was spun around on the first lap, looked like he would keep da Costa at bay in final stages, but the Portuguese made a stunning move with just five minutes remaining to take his first international race victory on home soil.

LMGTE AM
The #47 Cetilar Racing Ferrari recorded the first victory in WEC for the Italian squad with a controlled to race by Roberto Lacorte, Giorgio Sernagiotto, Antonio Fuoco to head home the #56Team Project 1 Porsche by just eight seconds.

The race for the class lead became a ‘Battle of the Young Italians’ as Antonio Fuoco defended firmly from Riccardo Pera.  The #54 AF Corse Ferrari of Francesco Castellacci, Thomas Flohr and Giancarlo Fisichella claimed the third position on the podium.

Round 3 of the 2021 FIA World Endurance Championship will be the 6 Hours of Monza on Sunday 18 July. 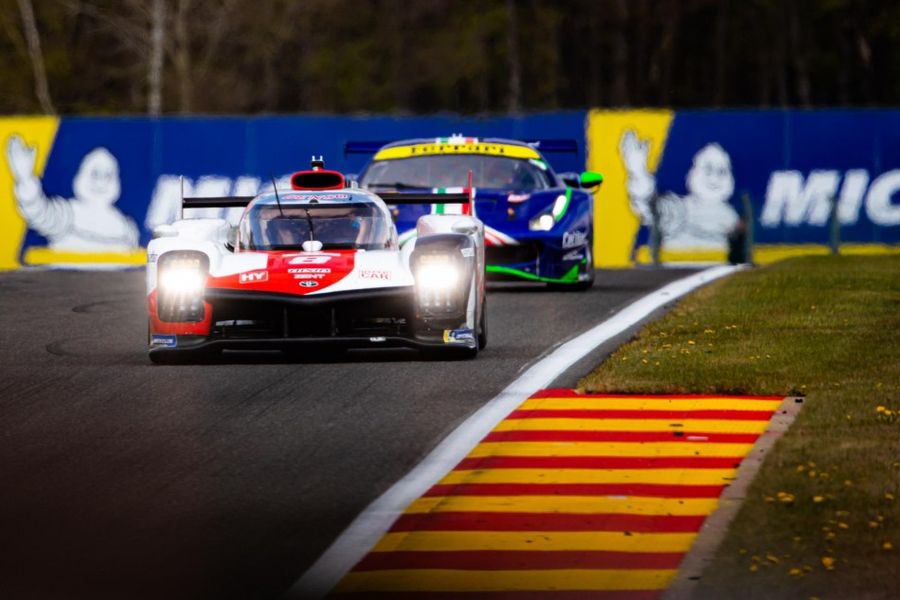 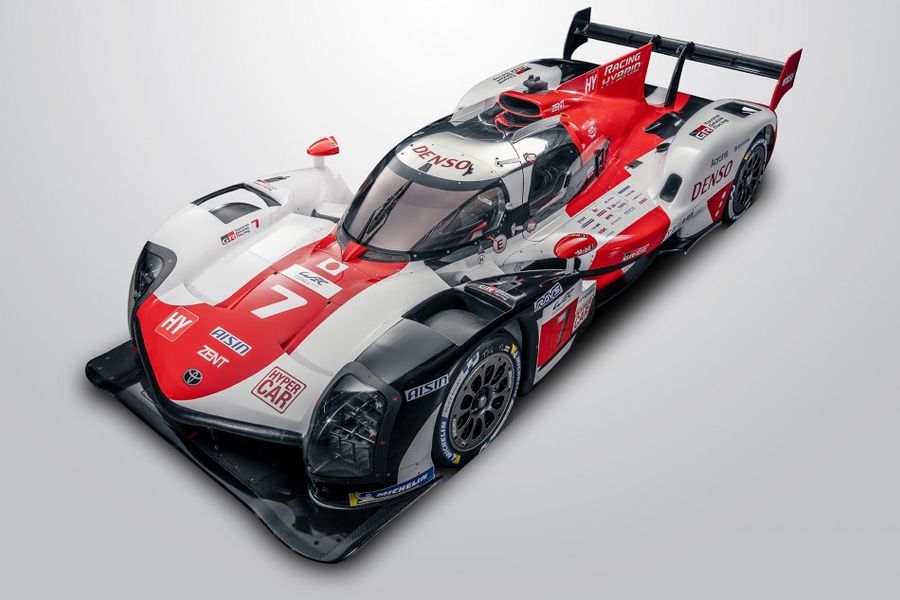 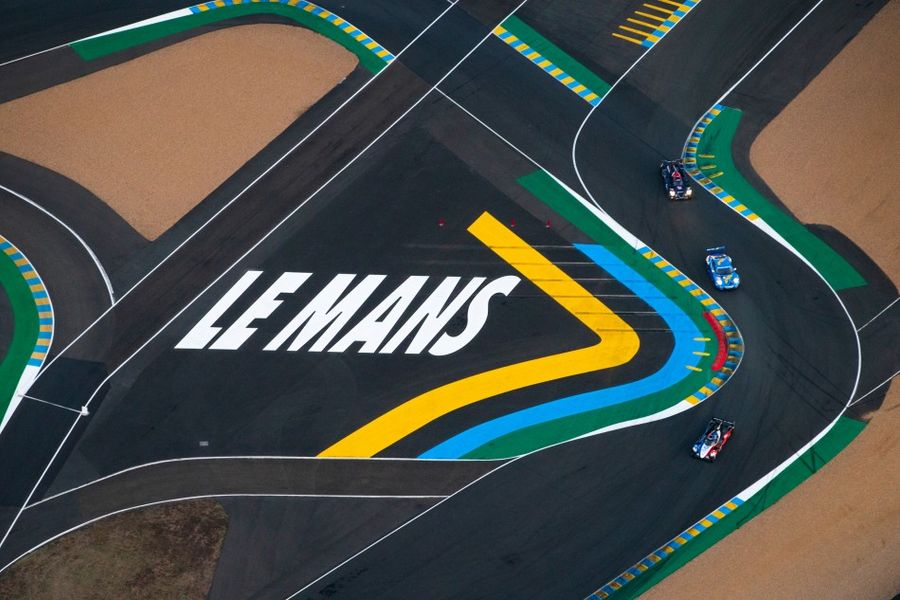 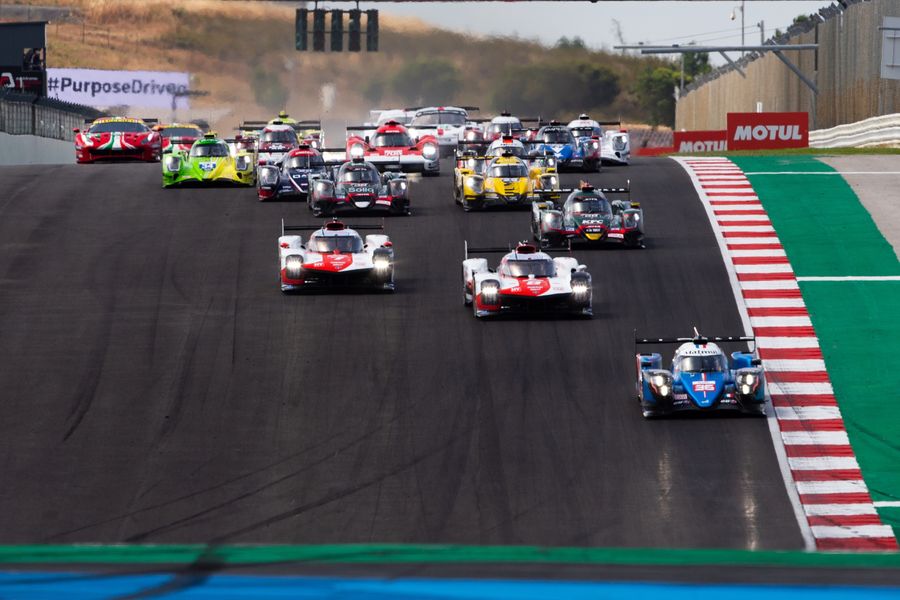 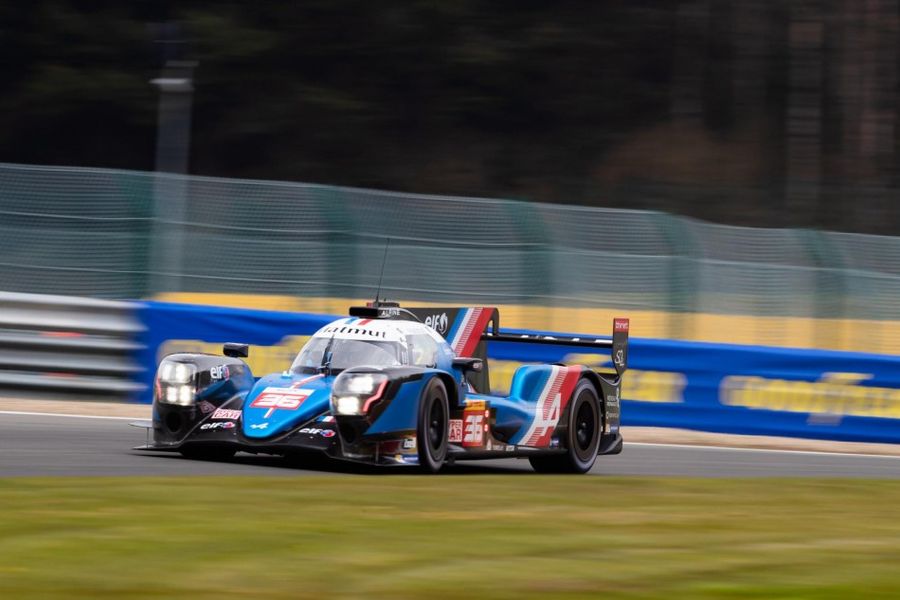 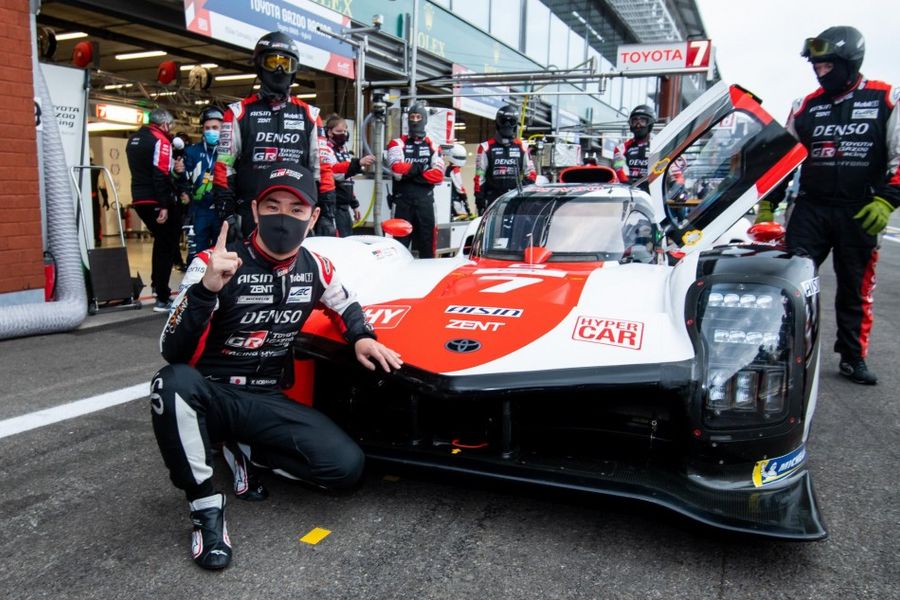