Chassis number 936 K85 045, a 1:2 scale replica modelled on the 1981 Le Mans-winning Porsche 936 sports-racing prototype, sponsored by Jules, a Christian Dior men's fragrance, and driven by Derek Bell and Jackie Ickx, its victory marking the third time that the French endurance racing classic had been won by the legendary 936. 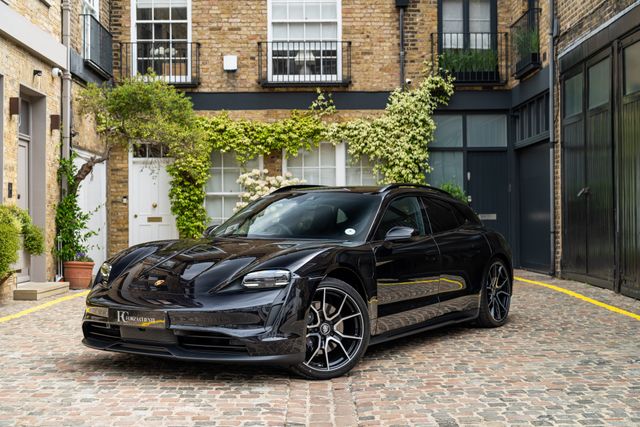