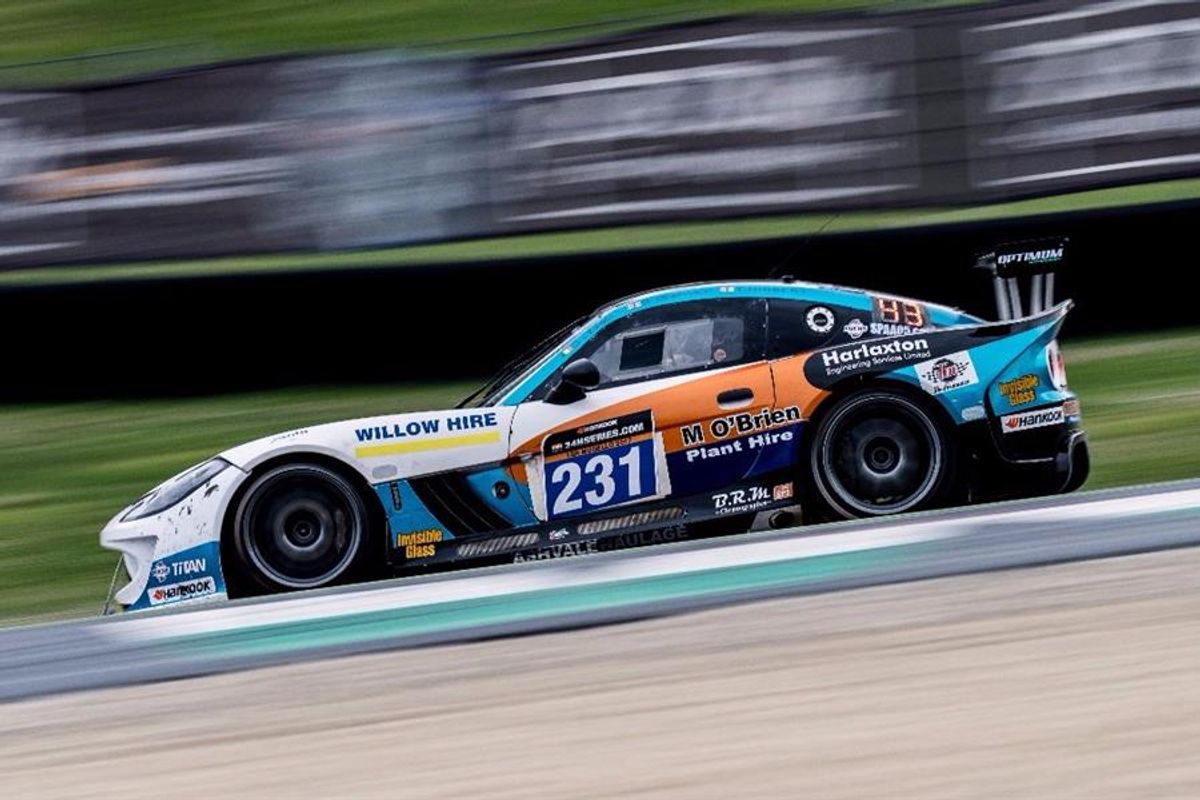 Optimum Motorsport has committed to the next three rounds of the Creventic 24H Series with its championship leading #231 Ginetta G55 GT4 in the SP3-GT4 class and is pleased to announce that Julio Martini will join the team next time out at Paul Ricard.

Martini joins Optimum Motorsport regulars Ade Barwick, Dan O’Brien behind the wheel and the British-based team is currently looking at options for a fourth driver.

“It’s a great pleasure to welcome Julio to the team,” said Team Principal Shaun Goff. “We head to Paul Ricard at the top of the SP3 standings, something we intend to maintain and extend, so it’s good to have Julio on board and I’m sure he will compliment Dan and Ade, especially given his Ginetta experience in the past.

“We’d like to run a fourth driver if we can find the right person, but the key thing for us really is planning for these next three rounds and then seeing where we stand in the championship. Then look at COTA, Bathurst and other rounds beyond with the Ginetta.”

39-year-old Martini hails from Brazil and now resides in New York. He started his motorsports career in karting and in 2010 he stepped up to car racing and has competed in the US, Brazil and Europe. In 2013 he started endurance racing and the following year competed in FARA USA in a Ginetta G55 GT4. Most recently he competed in the Creventic 24H Barcelona.

The 24H Circuit Paul Ricard takes place 3-7 May with the main event itself kicking off at 14.30 local time on Saturday 6 May.