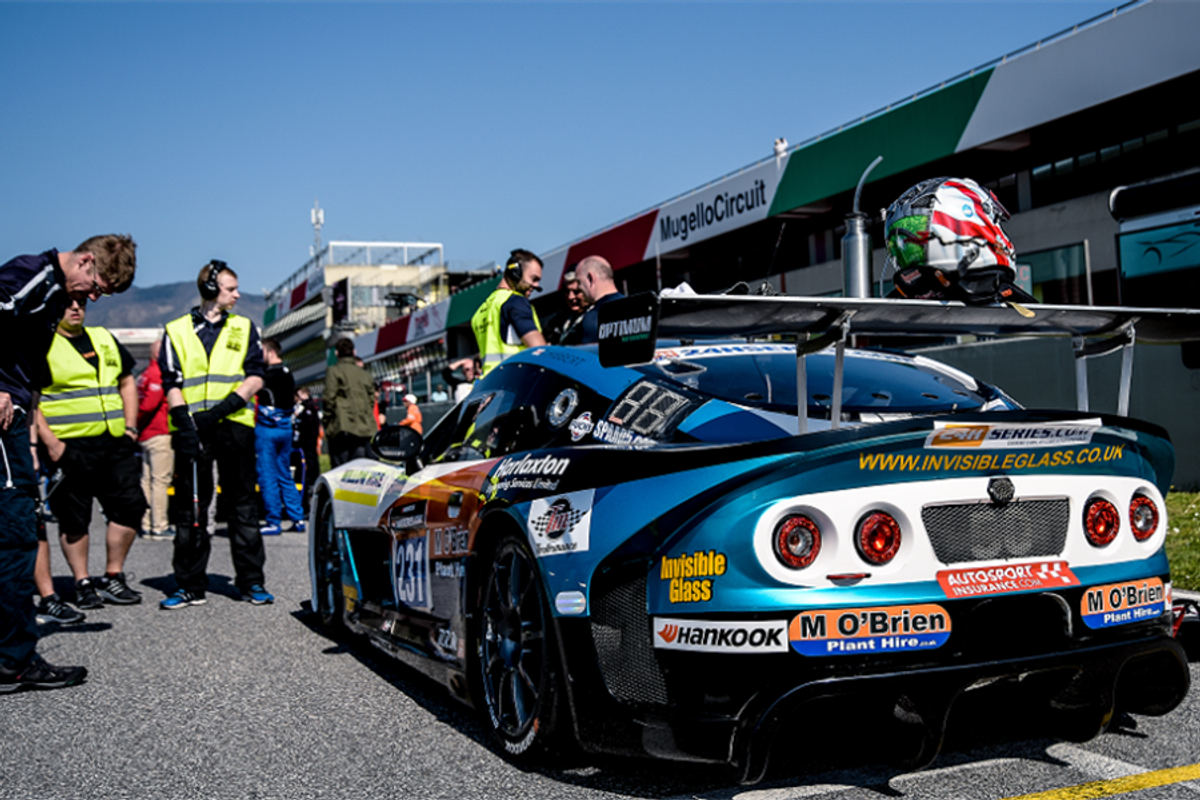 Having taken the lead in the SP3-GT4 championship last time out in Austria, Optimum Motorsport are looking forward to getting back on track this weekend (5-7 May, 2017) as the Creventic 24H Series reconvenes for the 24H Circuit Paul Ricard.

The team will again field the #231 Ginetta G55 GT4 with race regulars Ade Barwick and Dan O’Brien being joined for the first time by Brazilian racer Julio Martini. The team are also pleased to announce that Philippe Salini will join the team for this round of the championship.

Optimum took victory in the opening round of the championship in Dubai and then suffered a failure to finish in Mugello. A strong run to third position at the Red Bull Ring moved the team to the top of the standings with an eight-point advantage over their nearest rival.

“We’re looking forward to this weekend’s 24-hour race,” said Team Principal Shaun Goff. “We’ve got known quantities in Ade and Dan who we know will be consistent and help us towards a podium. I’m pleased to welcome Julio to the team – he had plenty of Ginetta experience – and Philippe who won at Mugello recently with Nova Race in a G55. So, we have a good strong line-up and we’re looking to capitalise on our championship advantage.”