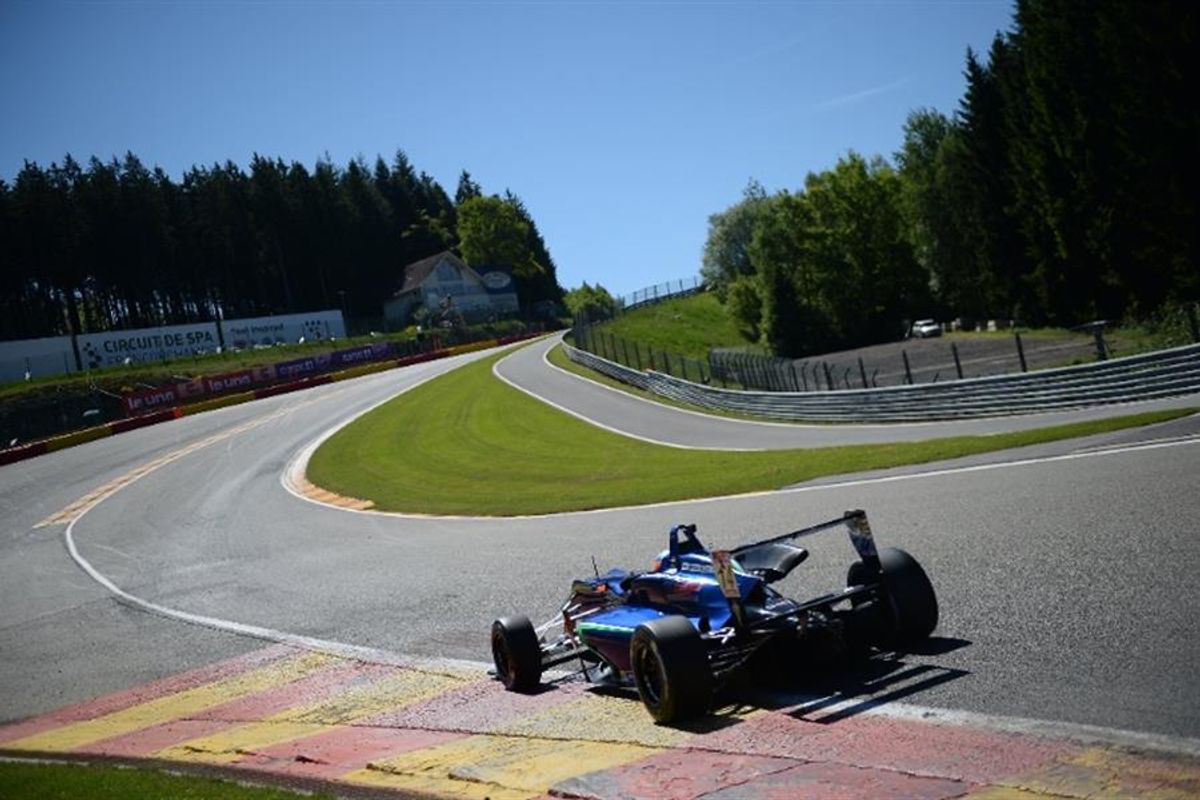 Tarun Reddy secured maiden EuroFormula Open silverware this weekend (27/28 May) at the legendary Circuit de Spa-Francorchamps in the Belgian Ardennes.

The rising Indian motorsport star headed into the weekend with the aim of running towards the front of the pack. A first rookie class podium in the championship, sixth overall, was the fruit of his labour in race one, and more points with ninth in race two consolidated a strong weekend's work.

The 19-year-old built on an encouraging Friday practice session to seal seventh on the race one grid. The Carlin racer started well, immediately clearing a car off the line. He set off in pursuit of a top five berth, though despite harrying, sixth would be where he stayed – enough for a first trip to the rookie class rostrum.

Reddy followed up his Saturday promise with a further points-score and ninth come Sunday, placing him ninth, too, in the overall Drivers' standings heading to round three of the season at France's Paul Ricard circuit, 9-11 June.

"This weekend was another step in the right direction for us," said Reddy.

"We showed strong pace again, as we had done in Estoril, and I was delighted to convert that into a trip up to the rostrum with my first rookie podium and sixth overall.

"On Sunday, I wasn't as happy with the feeling I was getting through the car as I had been on Saturday which cost us some ground and some tow. Once you're out of the slipstream here, it's difficult to progress.

"To score points with ninth was important for us and I'm confident that we're making good ground as this season's unfolding.

"I'm really looking forward to Paul Ricard and we're looking to be in the hunt at the front. Our aim is more silverware."

Veloce Sports founder Rupert Svendsen-Cook added: "It was a bittersweet weekend for Tarun. He showed moments of great speed and it was great to see him on the podium for the first time this season, so early in the campaign.

"There'll be another fortnight of hard work and preparation with no let-up between now and Paul Ricard, and we will be working with the team to garner a step-up in consistency."