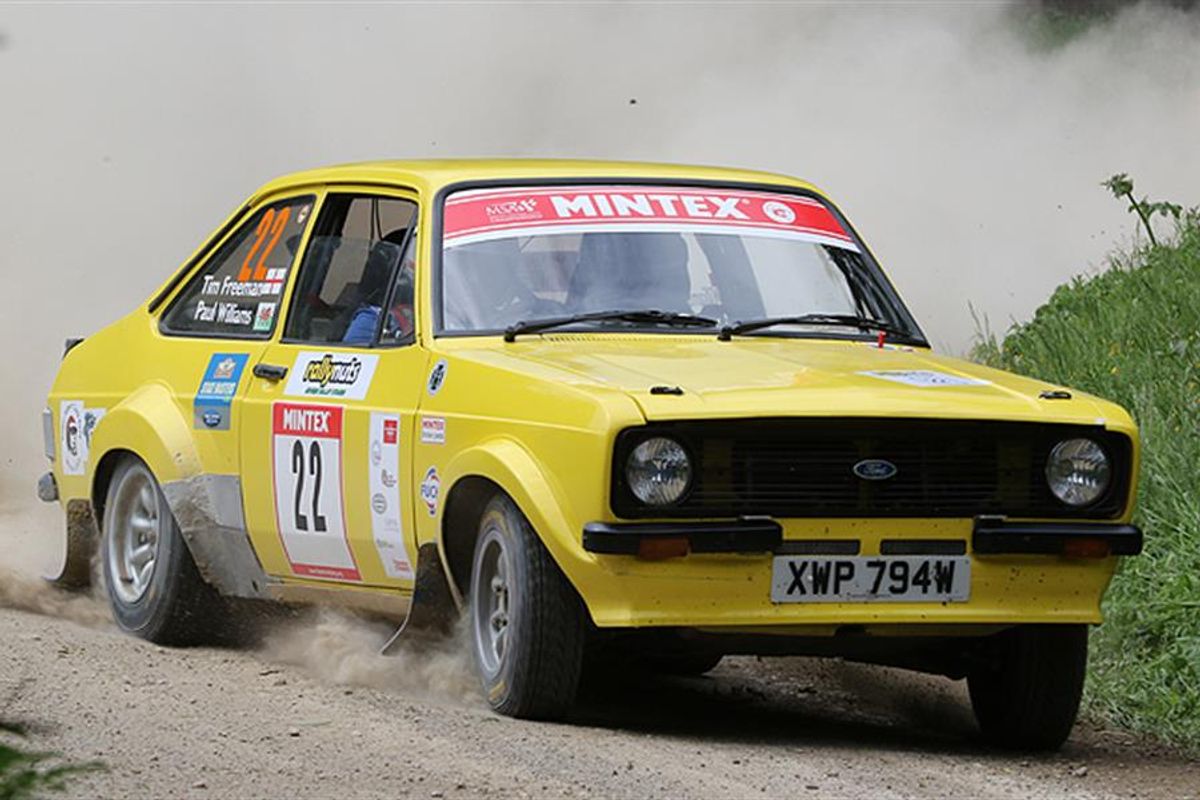 The special award winners from the fourth round of the 2017 Mintex MSA British Historic Rally Championship, the Severn Valley Stages (Saturday 3 June) have been announced.

Rex Ireland and Adrian Scadding collected the award for the ‘Best Improvement on Seeding’, which is a set of axle brake pads from Mintex. They started 17th among the National A historic crews and finished an excellent 12th and second in class D3 in their Pinto-powered Ford Escort Mk2.

The ‘Spirit of the Rally’ product award from Fuchs Lubricants went to Mal Bayliss and Siobhan Pugh who finally had a trouble-free rally after a catalogue of engine dramas to date this season. They were one of several crews to stop at the scene of an accident in the Radnor stage and offered their fire extinguishers to the crew of a modern Subaru Impreza, which had caught fire.

Finally, Tim Freeman won the ‘Hard Charger’ award of a 20-litre jerry can from Green Valley Industrial Supplies. With co-driver Paul Williams, the Gloucester driver had a tremendous run to take fifth overall and record one of his best BHRC results to date.